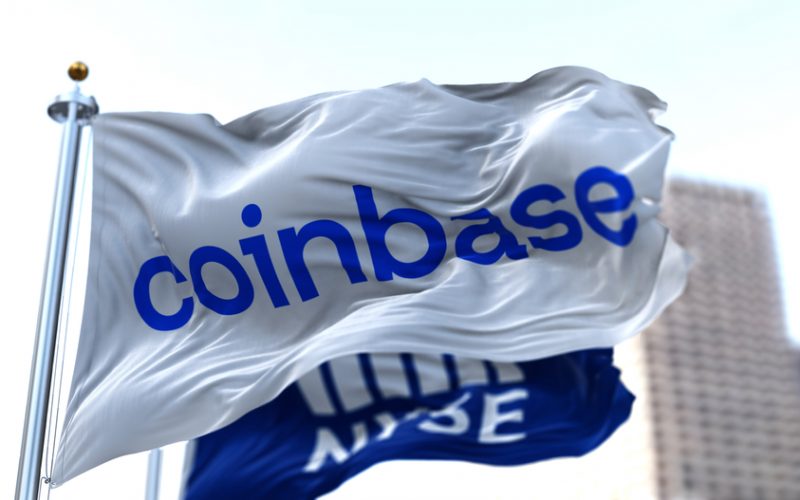 Coinbase, the well-known cryptocurrency exchange platform founded in 2012, jumped into the NFT space by offering a beta version of its NFT marketplace.

Sales were slow the first week. This was not unexpected as the offering was in beta after its launch on April 20th, and not very many people had access to it. But volume is rapidly picking up, with a bit over 900 total transactions completed.

This totals about 104.5 Eth in trading volume or approximately $300,000. One third of that happened on Thursday so things are speeding up.

Since the launch, Coinbase’s NFT site is adding about 100 new users a day as they ramp up. It appears that most of these account holders are NFT Twitter influencers plus project creators.

OpenSea Is The Whale

In contrast, the giant NFT trading platform OpenSea had nearly $94.8 million in trading volume last Thursday alone and has 1.6 plus million account holders, each of whom have made at least one transaction.

NFTs Are Here To Stay!

Coinbase has a way to go to catch up but by jumping in, they are signaling NFTs are here to stay! 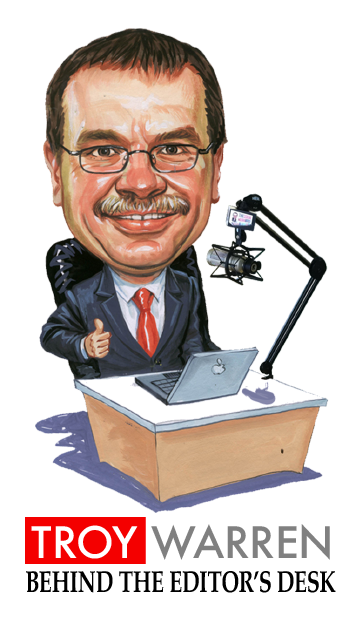 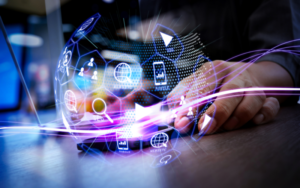 Ellen Britt for CNT #NFT Anyone who is pessimistic about the... 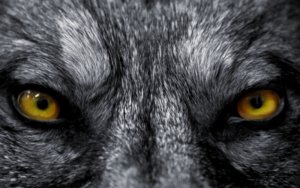 Ellen Britt for CNT #NFT According to a recent survey, nearly... 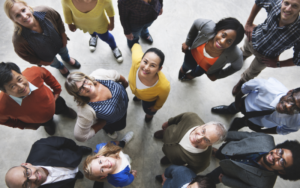 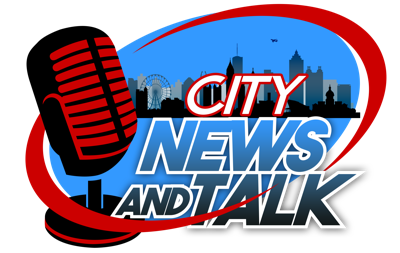 Get updates on special events and receive your first drink on us!

Find awesome listings near you!